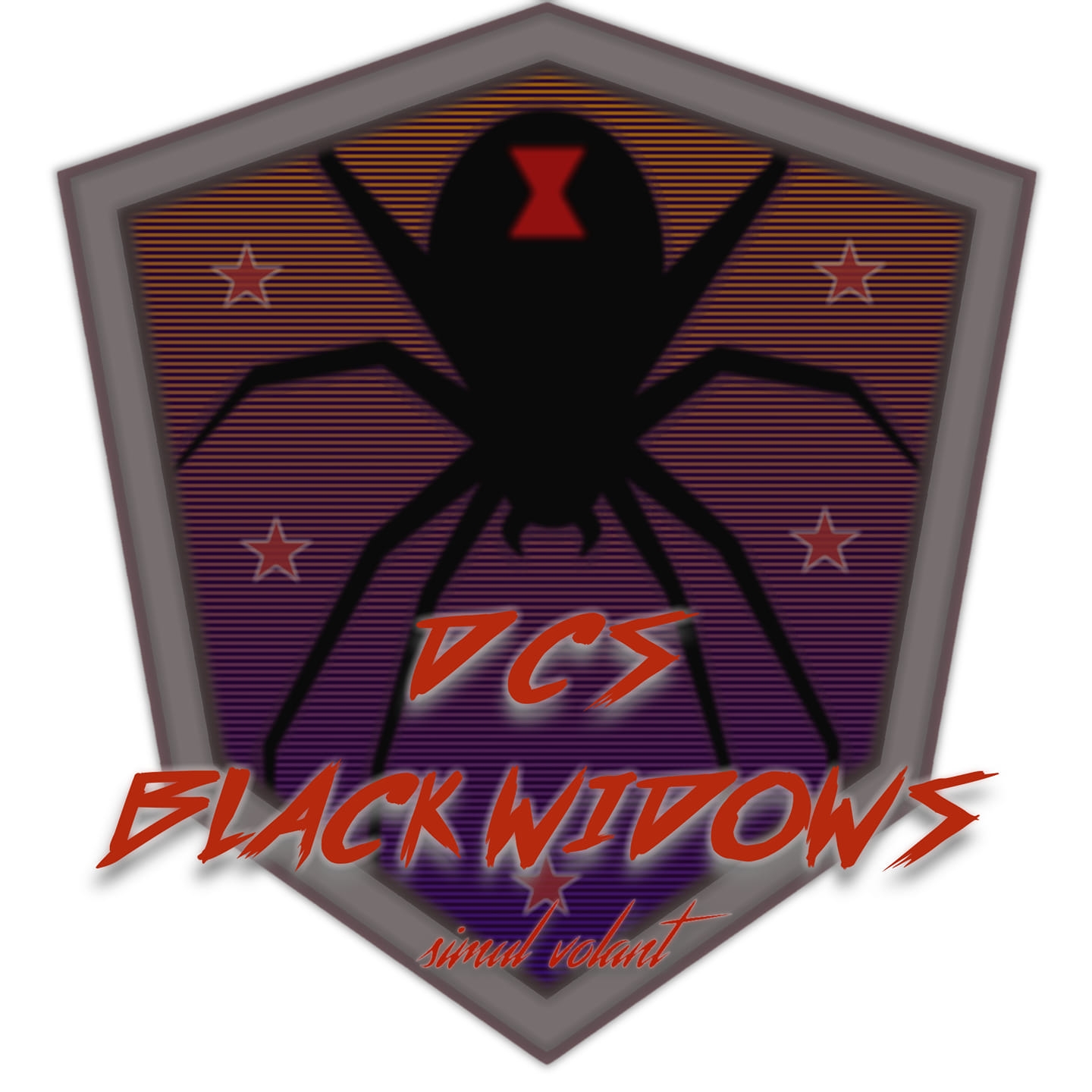 Atomic Bazooka Studios has signed on to provide narration for the DCS Black Widows, a virtual airshow team based in England. The team flies on the professional virtual air show circuit. Jason Tudor, call sign “Atomic” will provide the voice.

“Cool stuff, yeah,” Jason said “Excited to be working with these guys. As an Air Force veteran, I’m very familiar with air shows and their production. So, doing it virtually is going to be a lot of fun.”

Tudor will be Black Widow #6. “I’m excited to get started and be part of this team.”

The Black Widows can be found on Facebook at https://www.facebook.com/WidowsDcs