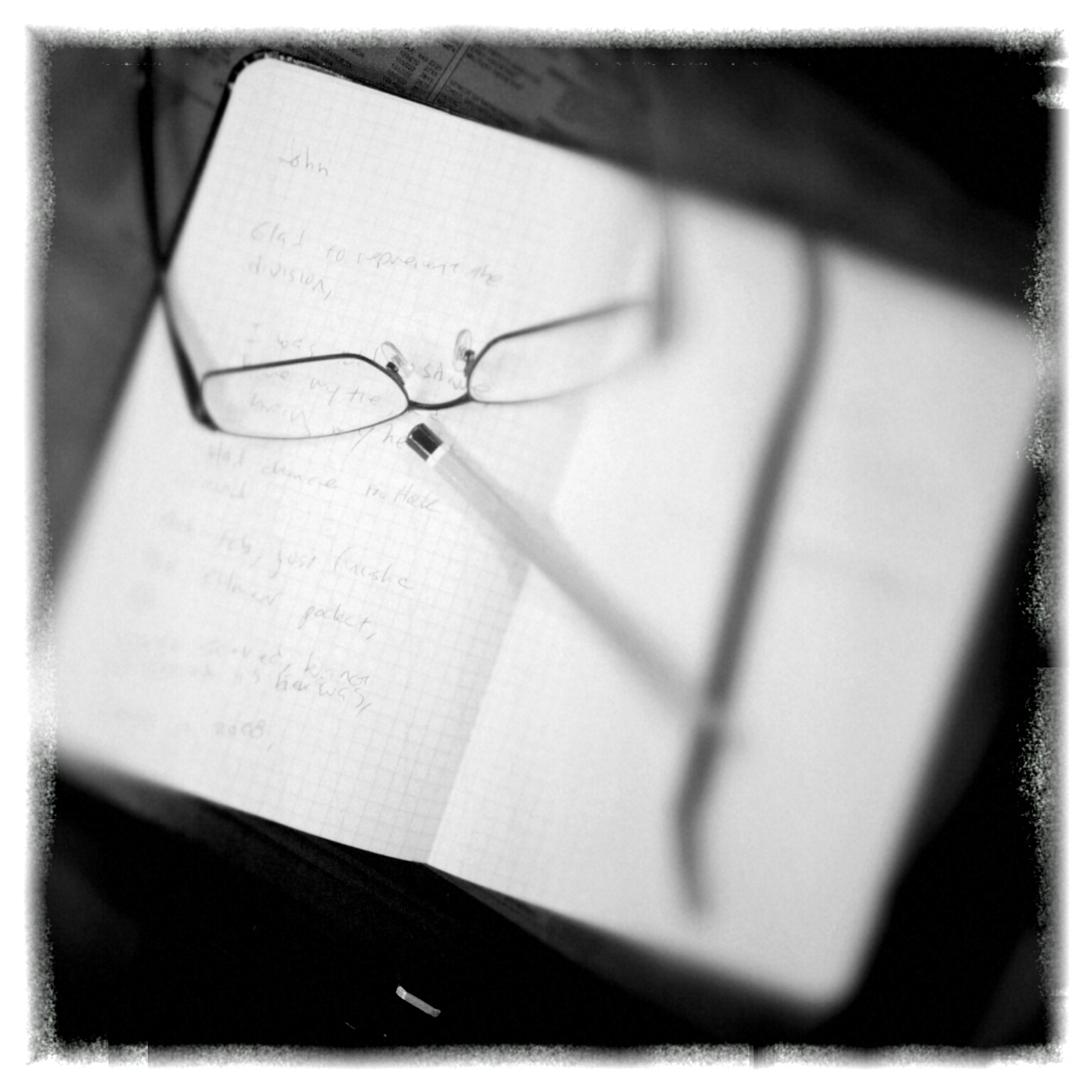 Here’s what a status update can do.

A few days back, I clicked open the manuscript for my novel, tentatively titled “Breaking Enigma.” I haven’t touched it since 2017. Four years! I did this because another writer pal of mine is darting off to the second sequel of a great series of books, and I thought, “Why am I not focused on writing?”

You see, building this comic book I have, now an 11-year adventure with more ups and downs than Spider-Man’s swing across Manhattan, there has been the attempt of drawing comic book pages and writing the script. And managing the production and marketing, and social media. You get the idea.

My father noticed this. He said, “You’re trying to do too much. You’ll burn out.” And he knows I’m stubborn like my mother knew. When I set my mind to prove I can do something, I don’t let go until it’s done. Drawing comic book pages was a boyhood dream. And I clung on to that too long. So, this week, I let it go, knowing I’ll still be painting and drawing, and sketching as a hobby. I’m no professional comic book artist, but I gave it a shot.

Getting back to Enigma made the most sense as a return. I had three mostly neutral parties read it and tell me there’s something good there (except the ending, which is a train wreck). I queried it once. I was asked for the first three chapters and then rejected, which is BIG. So, there’s something there. Now I’m on to edits.

Sooooo, let me tell you about how I feel about edits. Did I mention the book has been sitting around for four years and even one or two before that? THAT. That’s how I feel about edits. Anxious to the point of “Hey, I wonder what’s on Netflix?” sort of avoidance. I have another novel also waiting for edits. It’s been waiting longer than this one. In between, I’ve published short stories and comic books and poems, and professional journalism. No novels.

So, that status update.

It fired me up, for sure. One of those harbingers that comes and tells you, “It’s time.” Time to get back to writing. Time to buckle down. One of the best pieces of advice someone ever gave me was this: finish what you start. And he was right. So, it’s once again down that path.

In all of this, I’ve used the long way around saying DON’T QUIT. Don’t let the fire go out. Keep pushing. Keep striving. Do the hell out of that thing you do well and do it over and over and over. Especially if it makes you happy. You can’t get happier than happy.

I plan to journal a bit more right here. If you’re a writer, creative, or whoever, I hope you’ll join me on this journey.